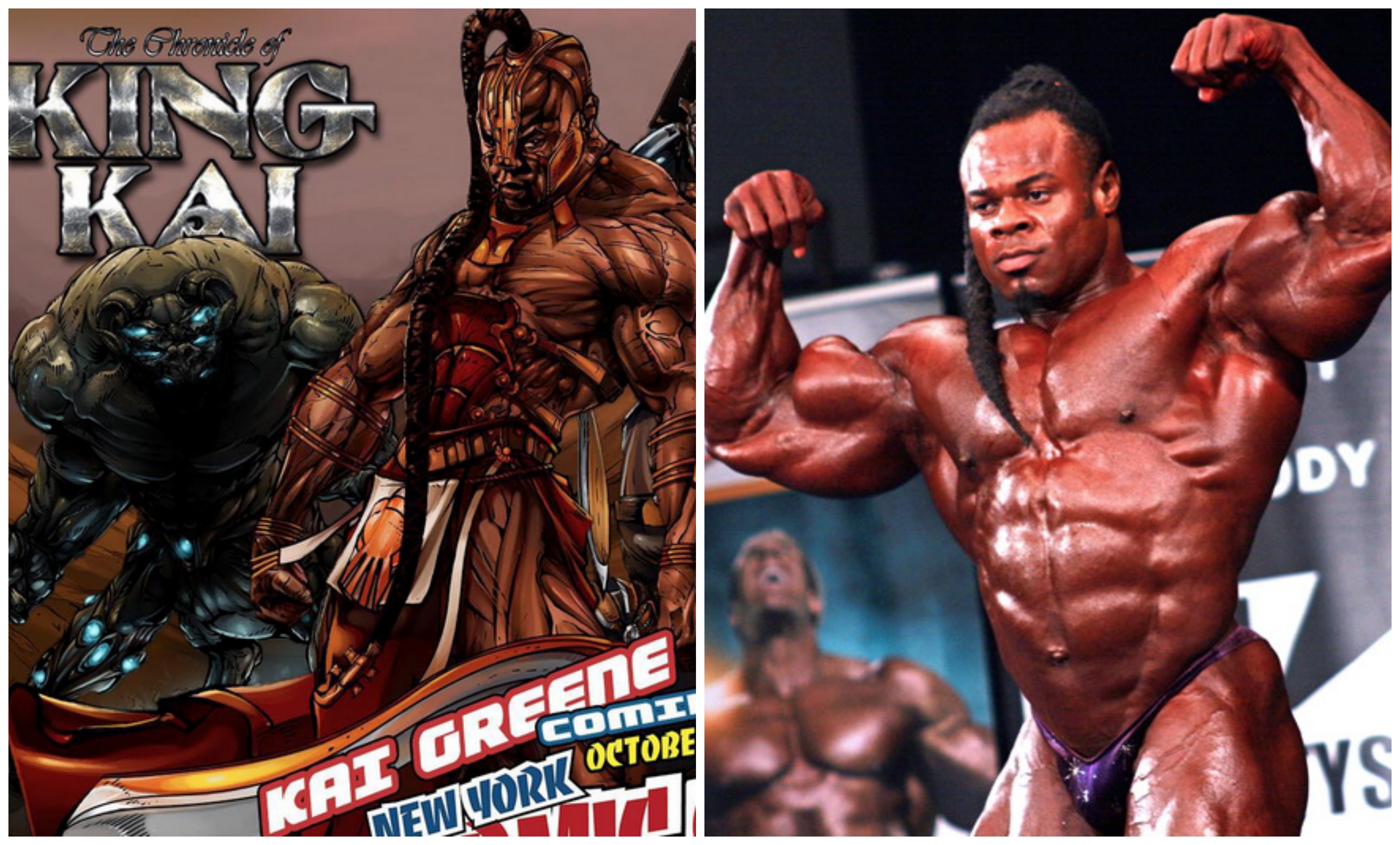 This weekend at the Comic-Con festival, a stand with a visual novel (The Chronicles of King Kai) was created by Kai Green, one of the most popular and eccentric bodybuilders of our time. The “Chronicles” is an exciting story in which certain episodes from the life of Green himself are revealed but occur in an amazing fantasy world. Mass sales of the comics have not been launched yet, but given their popularity (for the first day of the festival all copies were sold out), it is likely that very soon Kai fans will be able to find his comics in stores or buy them online. 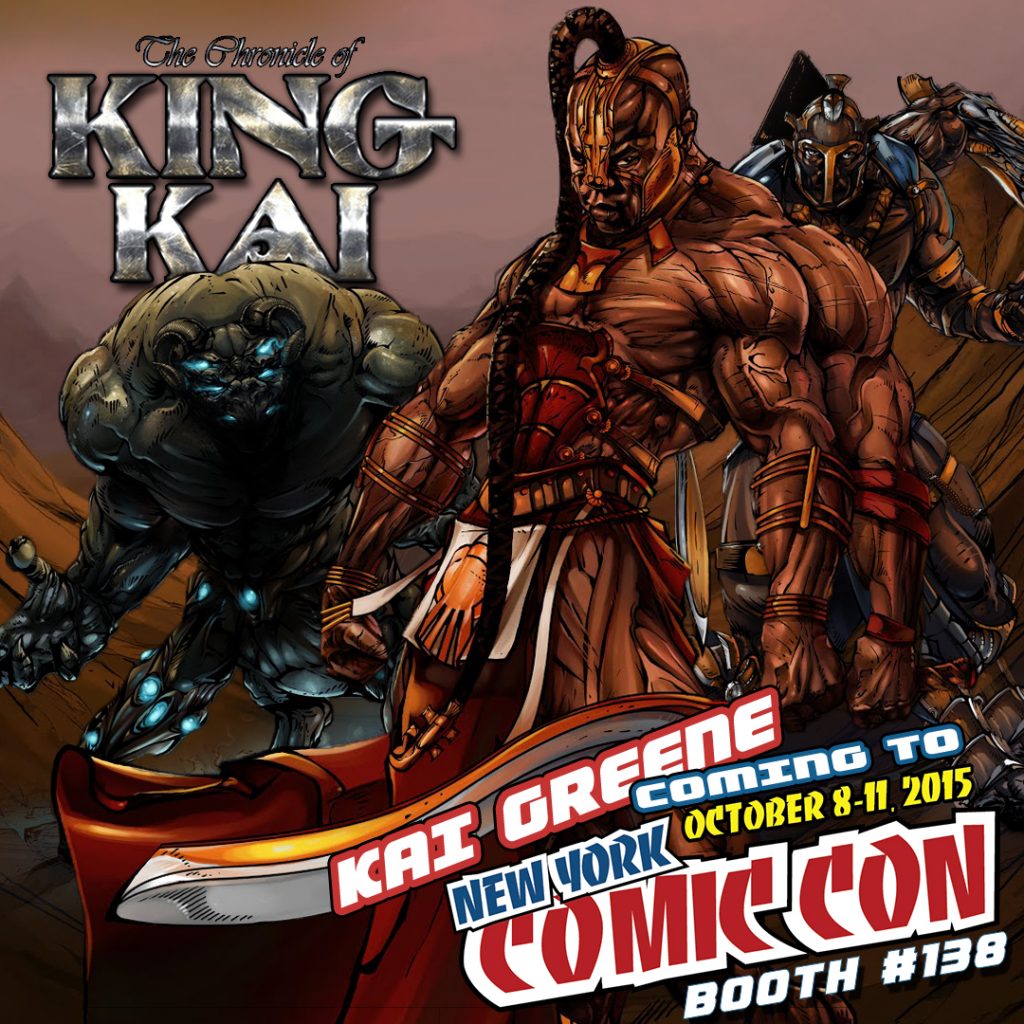 Before the Comic-Con, Kai Green wrote in his Instagram:

“Today I will introduce to the world my own World, which has lived in my mind for many years.” The world I expressed in many of my practices, sometimes derided and mocked, not understanding their true making sketches that were perceived as meaningless scribbles on napkins. Today, today! … I open my mind, my world to you. Study it and welcome! “