Jonathan Delorosa was born on May 29, 1984 in New York. His parents were from the Dominican Republic and both worked hard to provide Jonathan and his siblings with a good life. The Delaros family lived in the Washington Heights area, where mostly immigrants from the Dominican Republic settled. Jonathan attended the Catholic school. He inherited the love of bodybuilding from his father, who himself was an athlete. They trained together and after training, Delarosa, the elder, made his son a protein cocktail.

In high school, John was invited to the school football team. Over the next 4 years, Delorosa was actively engaged in this sport. During one of the games, the young man was seriously injured, causing him to spend six months confined to bed. After recovering, Delorosa returned to training in the gym and, two years after the injury, Jonathan managed to return to the form and began to actively participate in tournaments. 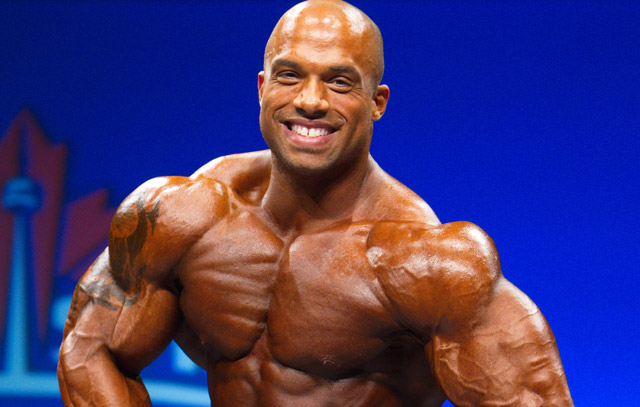 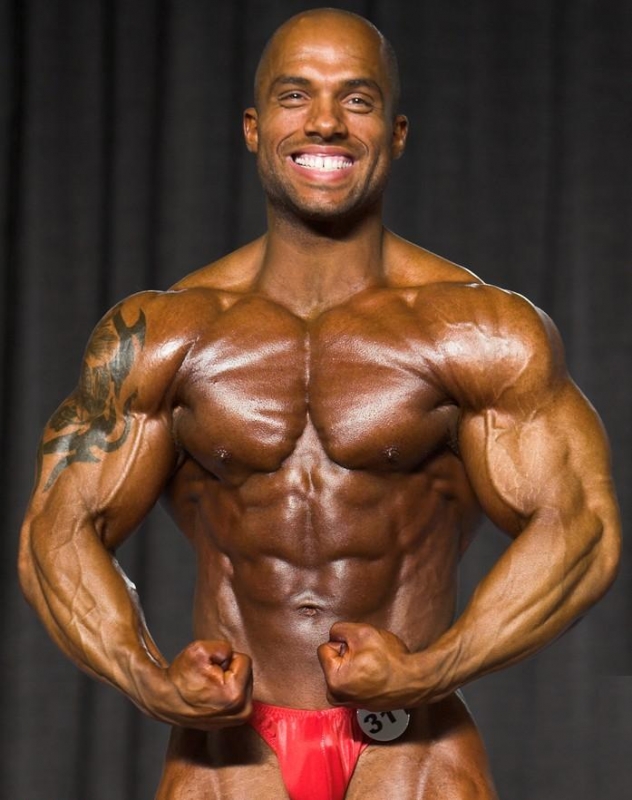 We were going to question the professionals about what they think about the state of competition between Kai Green and Phil Heath. Recently we had the opportunity to talk to John DeLarosa at the Nutrition Locker about his taking on all the polemics of Kai and Phil.

Does John think it’s good for the sport? Learn in the video.